no
Button title
no
Next


The landforms of Guizhou belong to the plateau mountains of southwestern China. The terrain in the territory is high in the west and low in the east, and it slopes north, east, and south from the middle. The average elevation is Around the province, the landforms can be broadly divided into four basic types: plateaus, mountains, hills and basins. Most of the plateau and mountains are known as "eight mountains, one water and one field", and it is the only province in the country without plain support.

Guizhou has a subtropical humid monsoon climate, with four distinct seasons, warm spring winds, abundant rainfall, and rain and heat in the same period. Due to Guizhou's unique geographical location and climate, developing agricultural production in Guizhou has become the main task of Guizhou's economic development. In order to explore the development of grassland animal husbandry in mountainous areas of Guizhou Province, and make full use of existing resources to develop grassland dairy industry, with the strong support of the government, Guizhou farms have developed rapidly.

Although the development of agriculture is important, the construction of Ping'an Farm is even more important, so it is especially important to establish a remote wireless video surveillance system on the farm. 无线监控系统 来搭建视频传输系统，来实现“平安农场”的建设。 Due to the large farm area, if the video surveillance system is implemented in a wired way, the amount of engineering is considerable. At this time, it is recommended to use a wireless monitoring system produced by Shenzhen Laian Technology to build a video transmission system to achieve " The construction of "Peace Farm".

The project is distributed in Xi'an, Sinan, Yinjiang and other areas of Guizhou. Video surveillance cameras will be installed in the farmer's work area, key units and key parts through wireless monitoring systems. Using this wireless monitoring system, through the establishment of a security early warning mechanism and a real-time monitoring mechanism, 24-hour video monitoring of social order in key parts of the farm is conducted. When there is an abnormal situation on the monitoring screen, you can react immediately and deal with the emergency situation, and you can call and play back the monitoring video recorded on the hard disk to find a breakthrough and effective evidence to solve the problem, improve off-site management and control capabilities, and effectively It has solved the problems of insufficient police force on the farm for many years, public security cases, especially theft, and other problems. It also effectively curbed the occurrence of illegal and criminal activities in the jurisdiction. 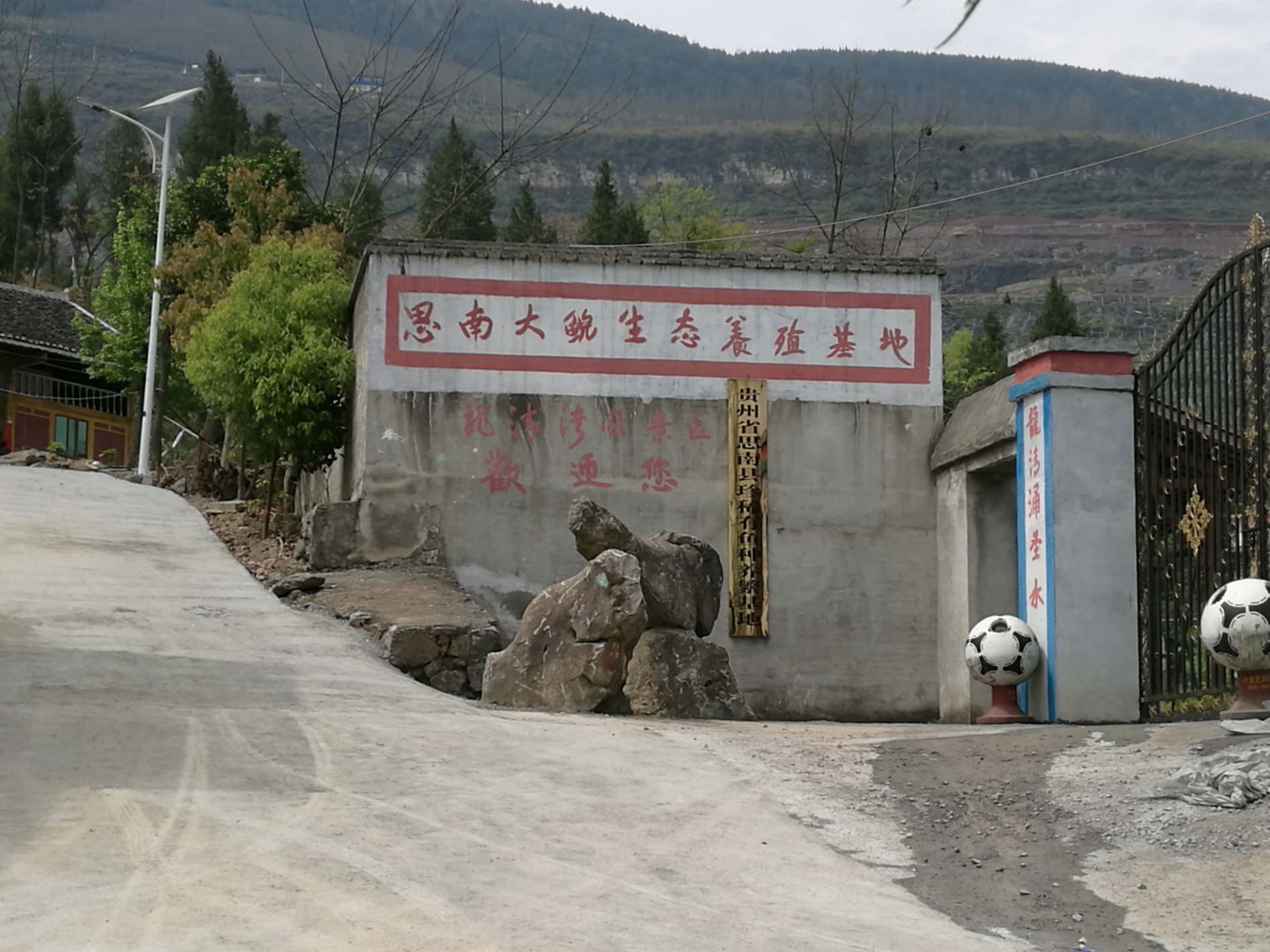 There are 16 points on the installation site of the equipment to install the network HD camera, the distance between transmitting and receiving No blocking, digital microwave is recommended.

One LA per camera as required Wireless bridge as a transmitter, a total of 16 LAs are required for the front end As launch.

After receiving the signal, the receiving end directly divides the signal through the switch, and then saves the data with the network hard disk video recorder, and then enters the display to display directly. 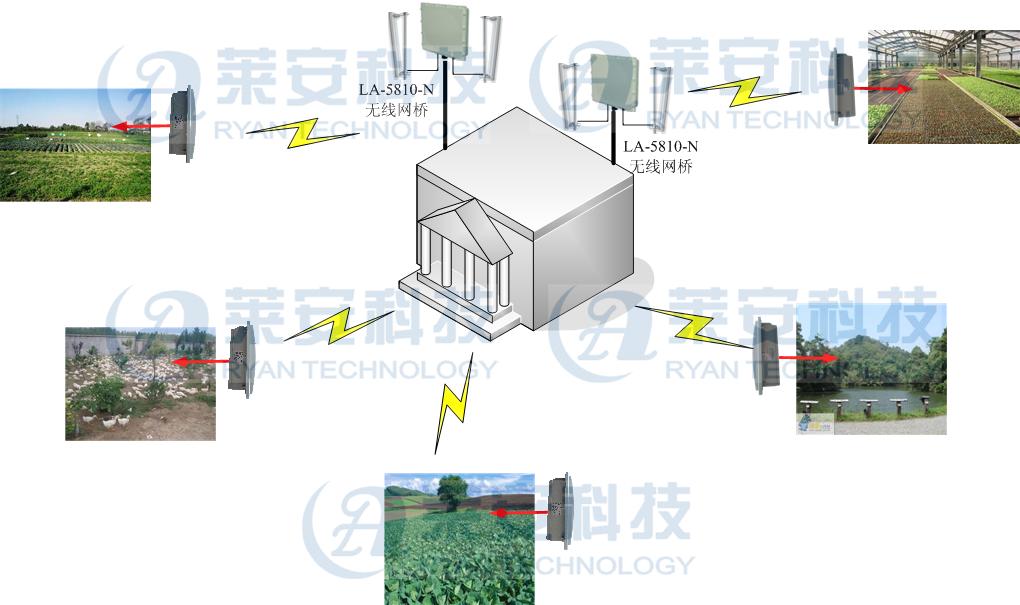 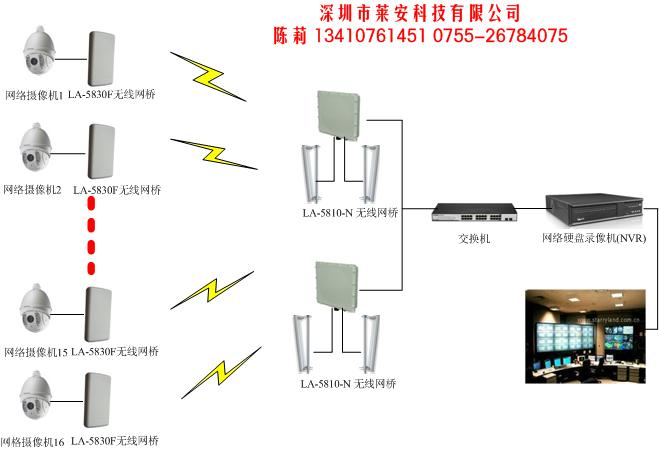 1. Low comprehensive cost, only one-time investment, no need to dig trenches and bury pipes, especially suitable for places with long outdoor distances and already renovated; in many cases, users are often restricted by geographical environment and work content, such as mountain The special geographical environment, such as ports, open areas, etc., brings great inconvenience to the wired network and wired transmission wiring projects. The construction period of using wires will be very long, or even impossible to achieve. At this time, the use of wireless monitoring can get rid of the shackles of cables, and has the advantages of short installation cycle, convenient maintenance, strong capacity expansion, and rapid cost recovery.

3. Low maintenance costs, wireless monitoring and maintenance are maintained by the network provider, and the front-end equipment is a plug-and-play, maintenance-free system.